Facing some strange validation error  I had a hard time understanding, I grew frustrated from not being able to print the actual error, instead only getting a 400: Bad Request error in the frontend's console.

Since the validation occured before any of the controller's code, and I am totally inexperienced with NestJS (and some of VS Code's debugging features), I felt helpless as I stood by and watched my code fail, unable to figure out precisely what was going wrong.

It turns out, you can easily add a pipe to your Nest.js app, one that will intercept all undhandled errors, and allow you to deal with them, no matter where in your code they originated from.

I wouldn't call it a perfect solution. Some neat breakpoints and a better understanding and usage of your favorite IDE's debugger is most likely a better choice, but it helped me, some maybe it will help you, if you find yourself in a similar pinch.

Simple, short, easy to add and to clean up afterwards. 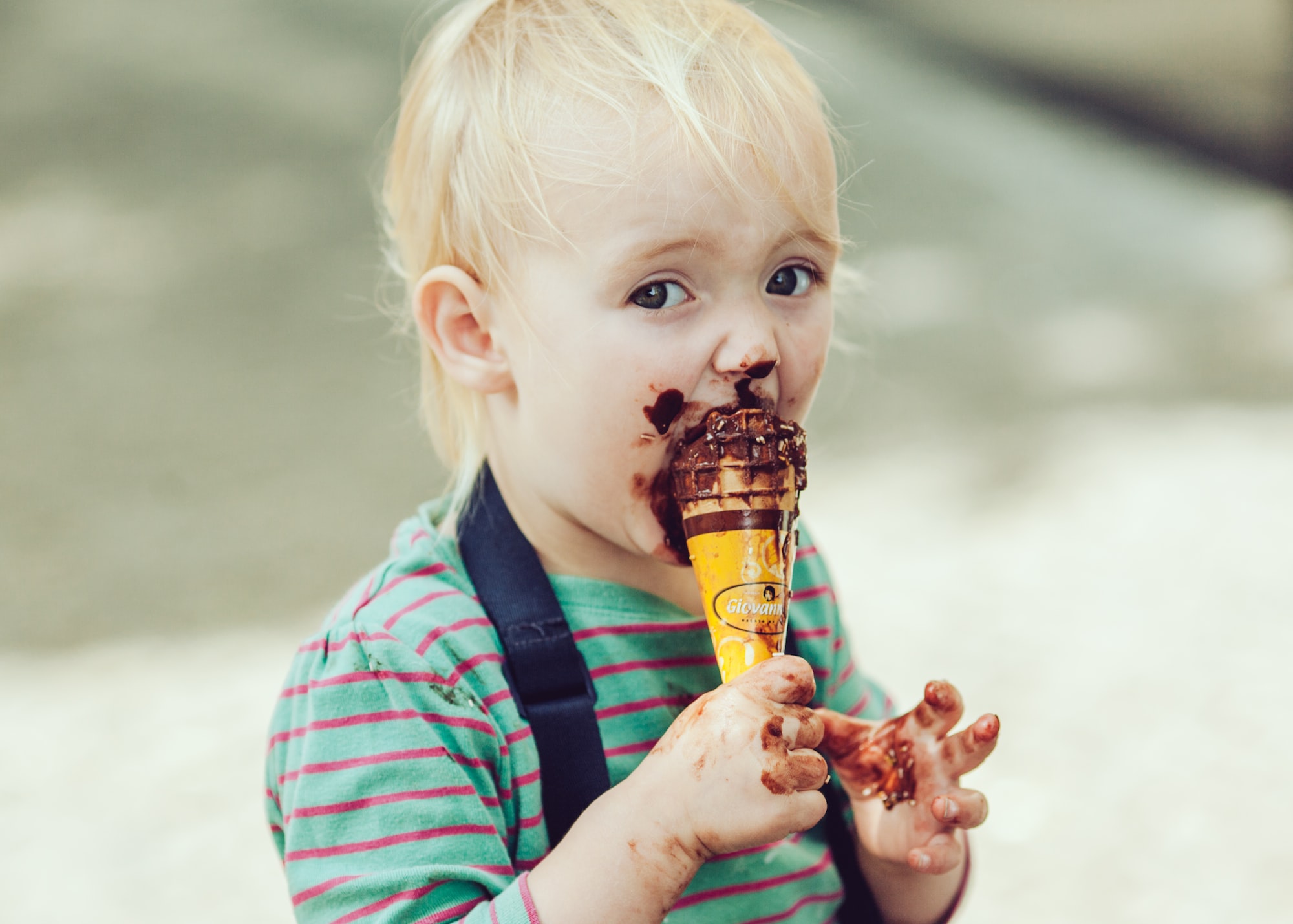 Recently, a client told me that the code I had written to sync their systems and a new datasource blew up their AWS EC2 instances. Apparently, the synchronisation engine kept getting killed for using up too much memory. More than a few gigabytes, actually. To sync a few tens of 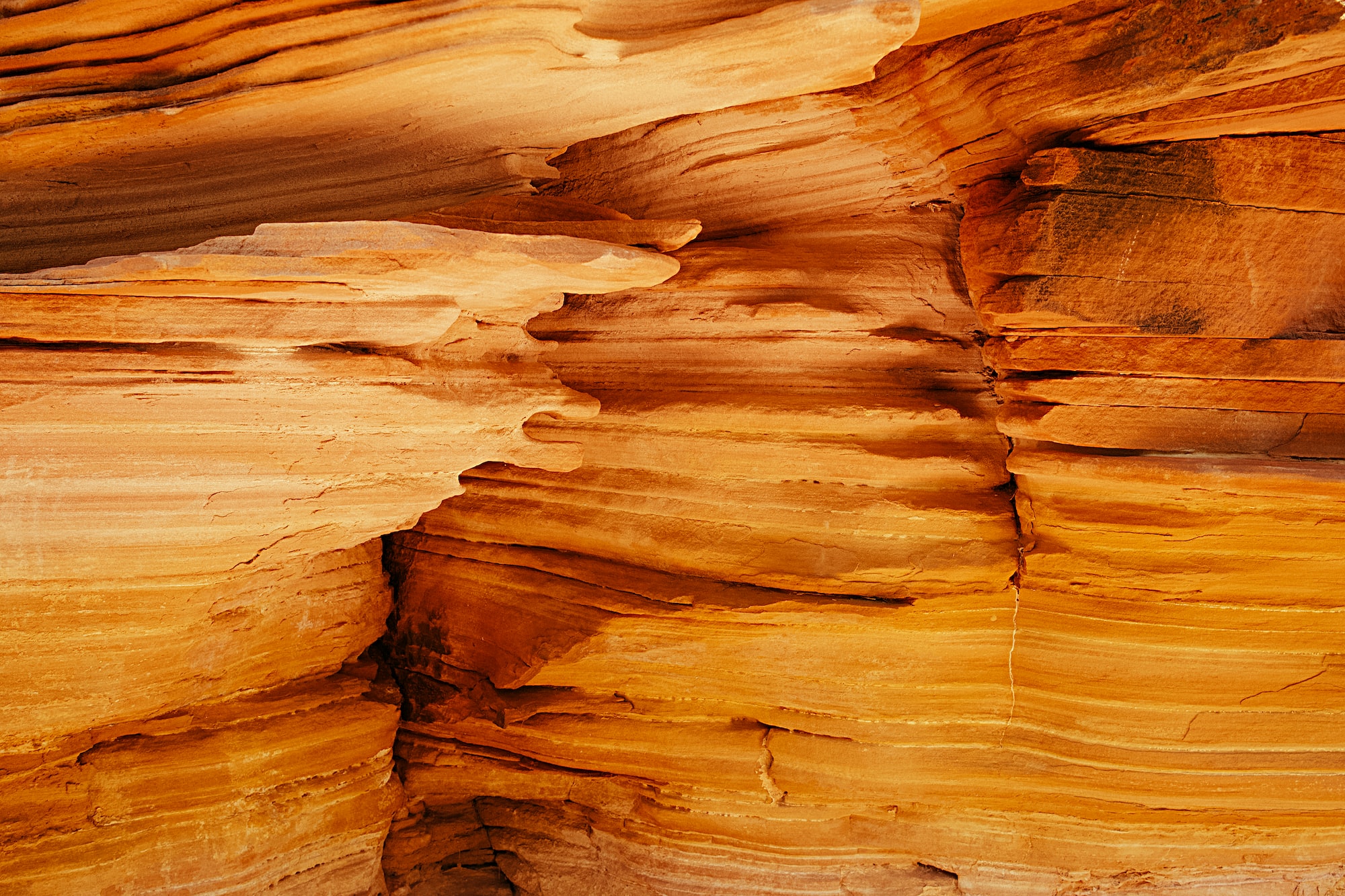 Sometimes, opting for sensible defaults seems obvious. Yet, sometimes, the default and most obvious option isn't the most sensible. 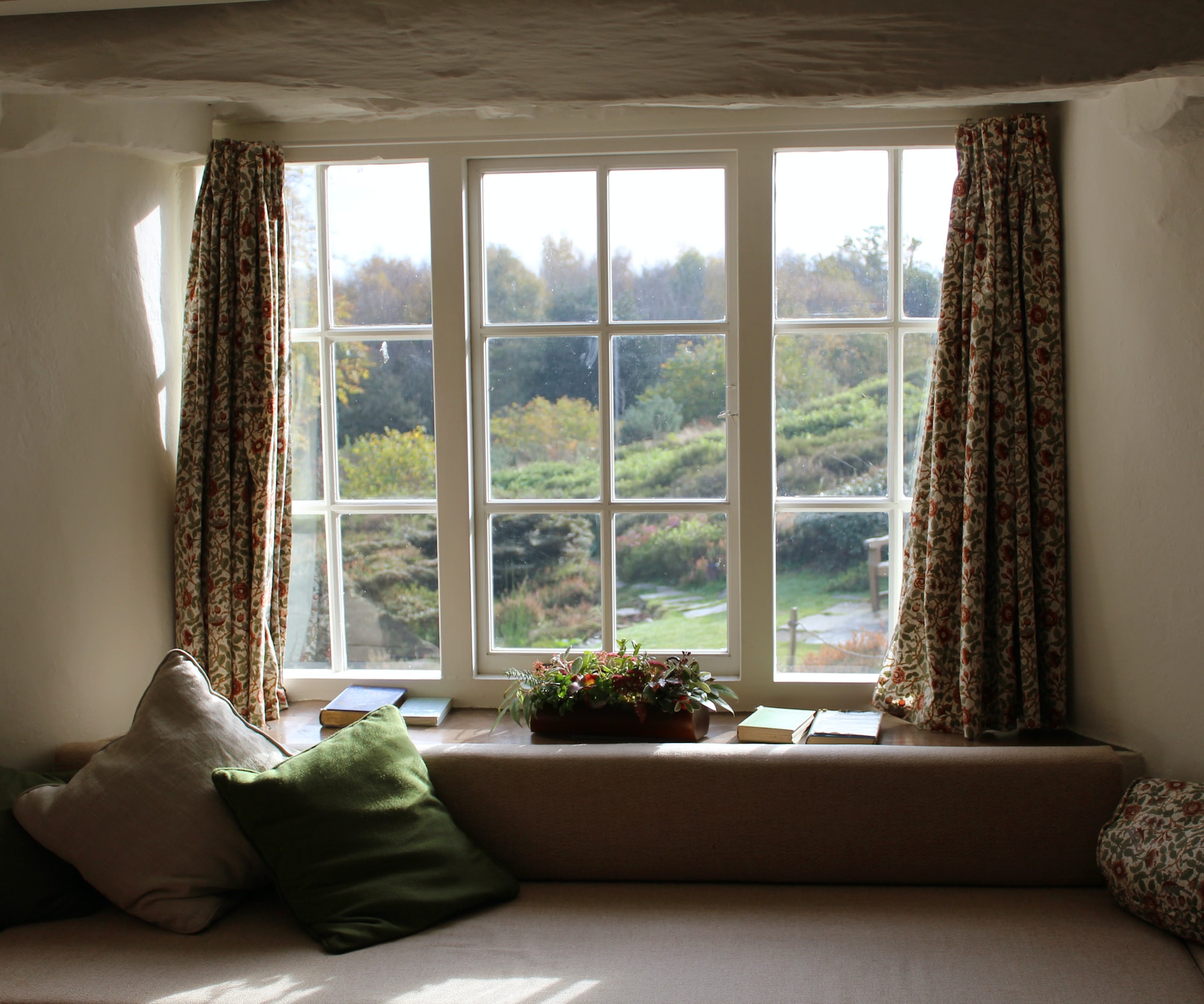 Where we take the world down with us, and burn it all to the ground. All to play Portal 2. Seems oddly fitting.