I have a piece on how most things we try to accomplish in life often come down to people buy-in that has been sitting as a draft for over a year.

I still hope to actually finish and publish it here some day in the near future, but answering to someone on Twitter today made me realise how relevant it's point is in the current context, and I want to at least get some of it out there, in hope that it might somehow be useful.

What context? The current covid pandemic and the anti-vaccines sentiment seemingly present in at least a few western countries.

Many seem surprised that, in the face of the pandemic and it's toll, others  refuse to be vaccinated against the virus. Not only to protect themselves, but also their loved ones, their broader communities and to, perhaps, help us all get out of this mess and on with our lives.

Not only that; we are also seeing an impressive number of theories spread all over the internet. Theories that no so long ago would have been widly regarded at best as pure trolling attempts, and at worst complete and utter unreasonable nonsense. Theories that are now spread by a seemingly vast number of people.

Considering the cost of this pandemic, the many lost human lives, the sickness' long lasting complications, the mental health impact and the economic cost of lockdowns, this situation can definitely seem absurd.

A lack of trust

It is disappointing. It is distressing. But it absolutely isn't surprising. And it certainly isn't stupidity (or, at the very least, I certainly very much hope it isn't).

My firm belief is that it comes from a lack of trust.

While it is hugely problematic today, we can't fault them for it. Over decades, countless minor and major scandals have lead us here. From coverups to political partisanship, from ever-increasing polarization of politics to the politicisation of pretty much every topic, a general disregard for both facts, truth and the greater good have lead us here.

Let's take the US as an example:

And that's just what comes off the top of my mind, without even diving into Hoover and his shenanigans, all the segregation related scandals, or Trump.

Another example? Sure, let's pick France:

The result? A lack of trust in pretty much everything that has held any semblance of authority in the past century.

Everyone has a platform

Anyone and everyone being given huge and pretty much uncensored speakerphones with massive reach, blasting it all into massive echo chambers that only tell us and show us what we want to hear and see.

Not just everyday lay persons speaking their minds, but also a few bad actors acting in bad faith. Not only individuals solely interested in  their own personal financial or political gain, but also organised groups with fully fledged troll farms and swarms of bot accounts at their disposal. All of them dedicated to continuously spreading disinformation and conscientiously fueling mistrust.

Are you honestly still surprised at where we stand today? Yes, it is mind-boggling. Yes, it is crazy, absurd, flabbergasting and what-have-you.

But can you still honestly just dismiss these people as being merely selfish, unreasonable or stupid?

While I do not believe we are living in totalitarian states, I find some of Hannah Arendt's quotes to be perfectly relevant in analyzing these phenomenons.

Mass propaganda discovered that its audience was ready at all times to believe the worst, no matter how absurd, and did not particularly object to being deceived because it held every statement to be a lie anyhow.

The totalitarian mass leaders based their propaganda on the correct psychological assumption that, under such conditions, one could make people believe the most fantastic statements one day, and trust if the next day they were given irrefutable proof of their falsehood, they would take refuge in cynicism; instead of deserting the leaders who had lied to them, they would protest that they had known all along the statement was a lie and would admire the leaders for their superior tactical cleverness.

The ideal subject of totalitarian rule

Before mass leaders seize the power to fit reality to their lies, their propaganda is marked by its extreme contempt for facts as such, for in their opinion fact depends entirely on the power of man who can fabricate it. 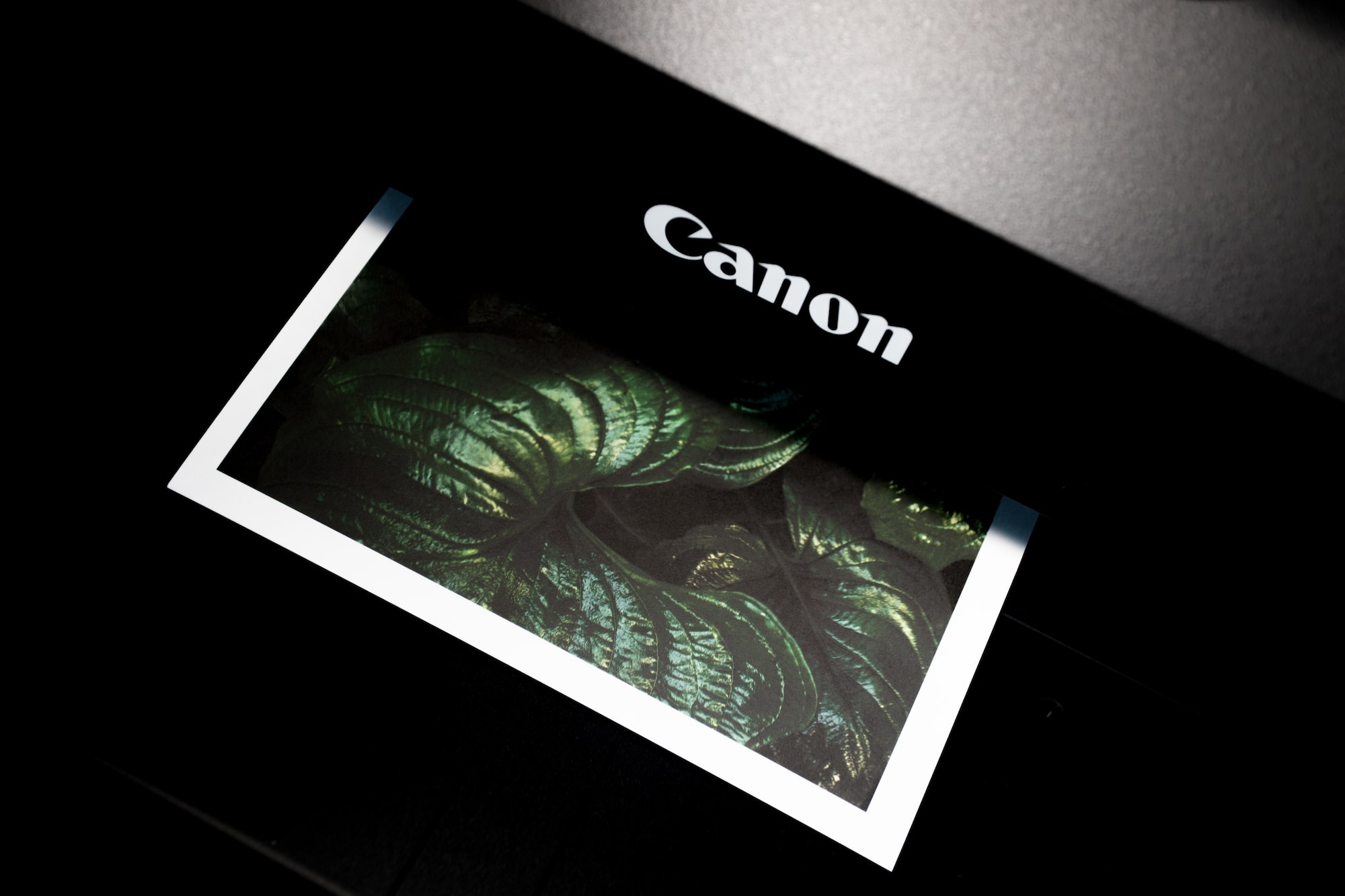 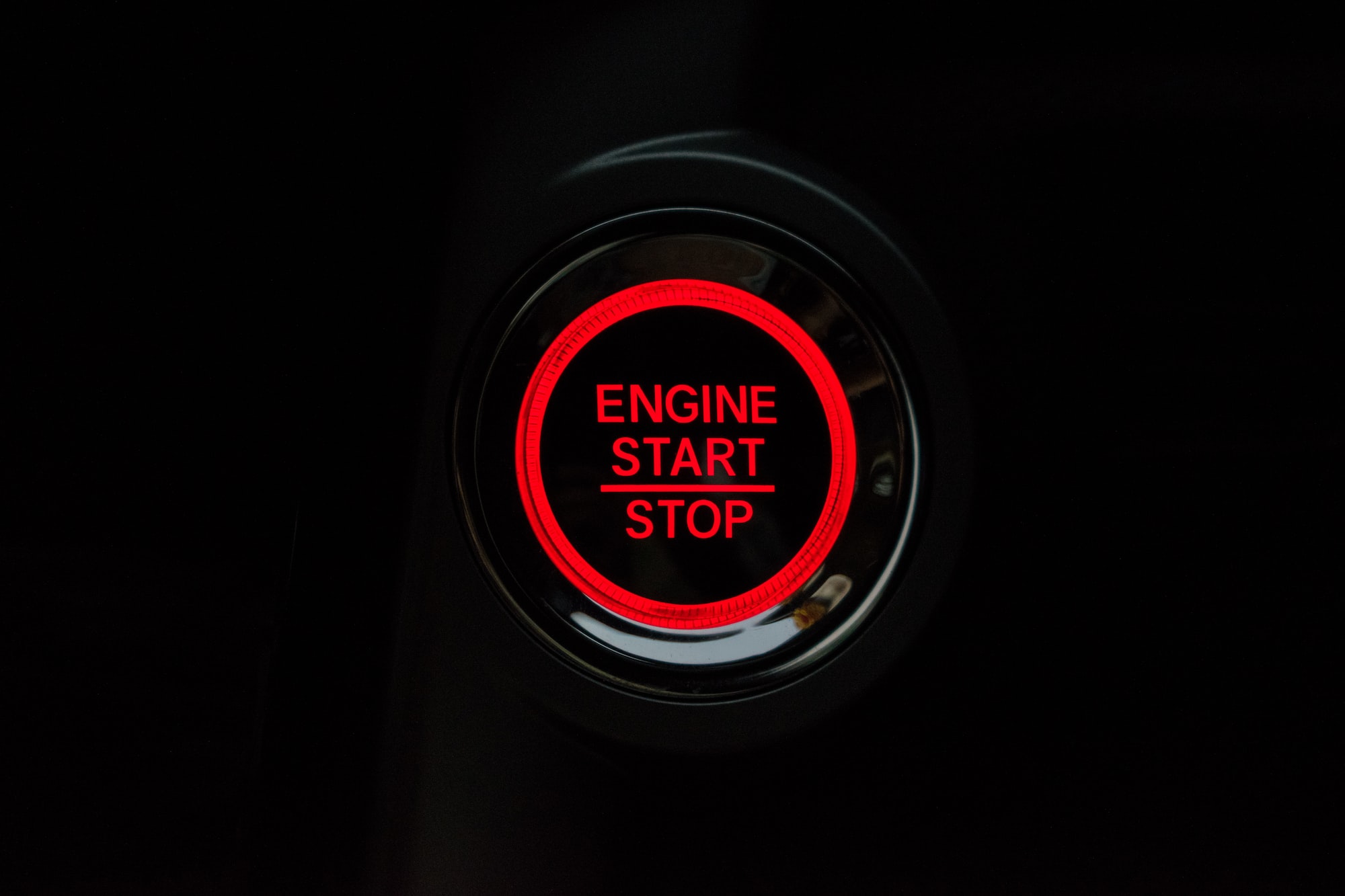 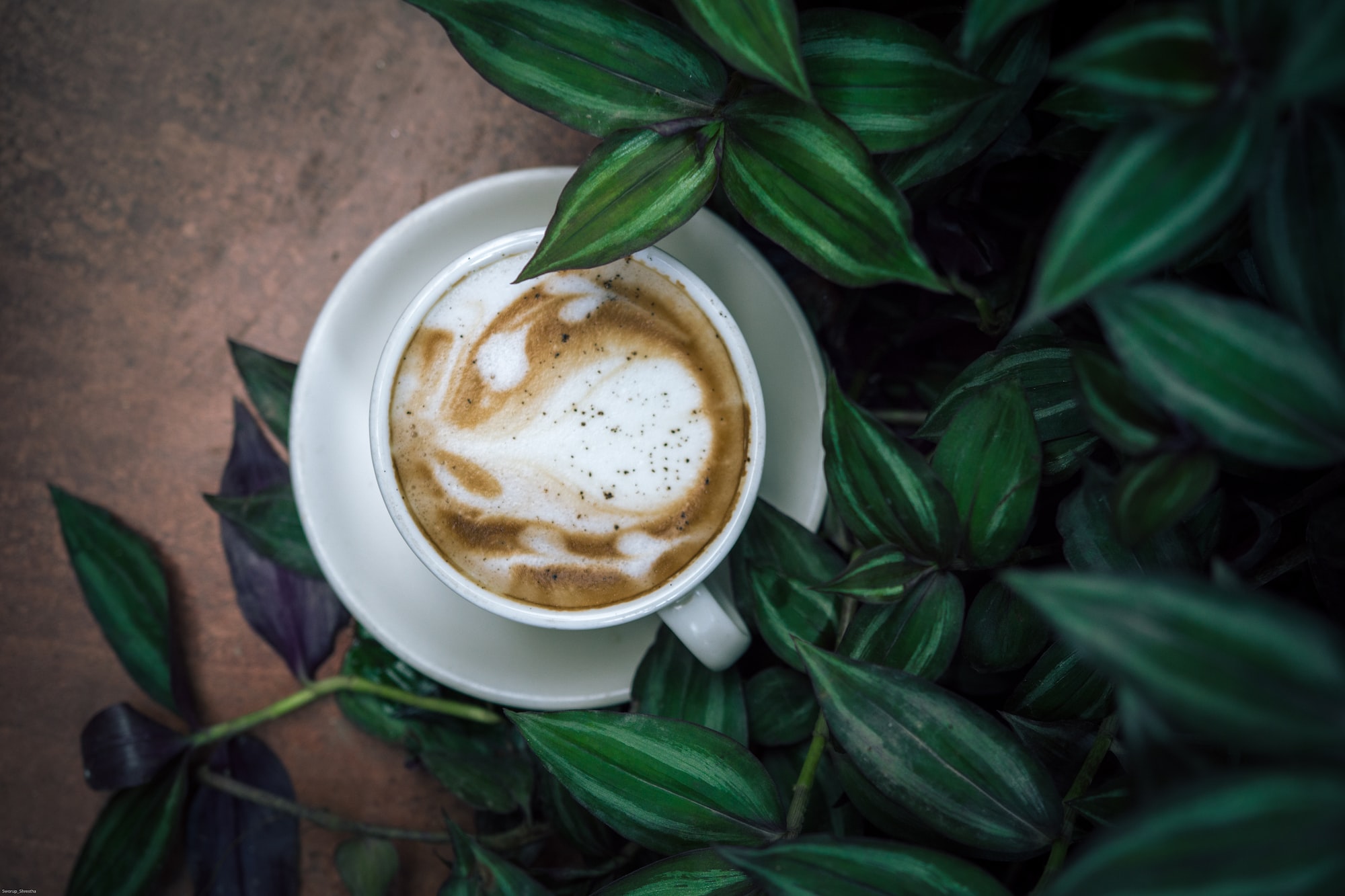 While using Cloud9, and installing node dependencies, my instance ran out of space. I couldn't finish setting up my project, and the terminal's autocompletion was dead in the water.